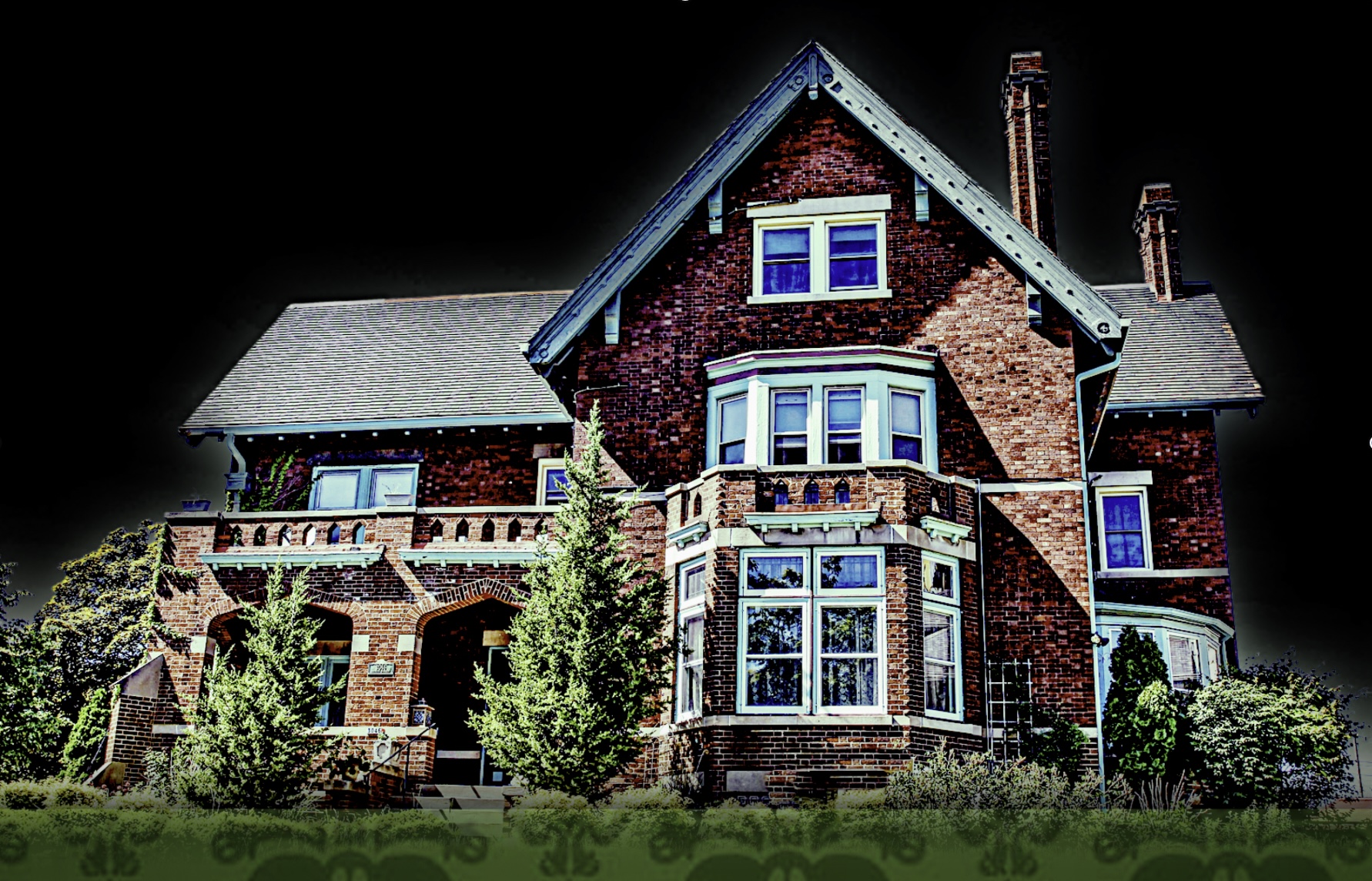 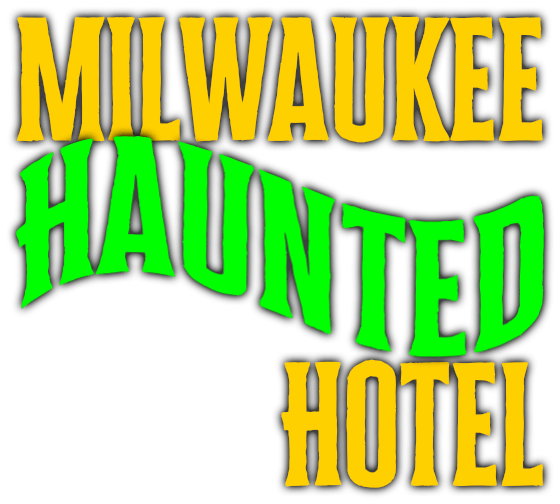 Located at 3046 West Wisconsin Avenue, in Milwaukee, Wisconsin, and built in 1910, the Brumder Mansion is a grand, four story, red-bricked Victorian mansion and local B&B landmark. It has been restored to its former glory after many years of neglect. The first floor has all the features necessary for an upper-class family at the turn of the last century; including a parlor, living room, foyer, dining room, ballroom, library, and full-size kitchen. The crown jewel in the dining room is the stunning handcrafted stained glass tile fireplace, designed by the distinguished interior architect George Mann Niedeken, who worked with the legendary Frank Lloyd Wright.

The central oak staircase in the lobby takes visitors up to the second floor and landing, which has three
bedrooms/suites. From there, a second staircase in back leads up to what was the servants quarters on the third floor, which has three rooms and the innkeeper’s apartment. There are a total of six guest bedrooms for visitors to the Brumder Mansion Bed and Breakfast.

Given the Brumder Mansion’s long and storied history (including its period as a mob-owned hideout with a
basement SpeakEasy in the 1930s, with connections to Al Capone), it’s no surprise that it has long been a paranormal hotspot, and a favorite with ghost-hunters, psychics, and spiritual adventurers. If paranormal investigations are your cup of tea, the Brumder Mansion should be on your “Must Go There” list. 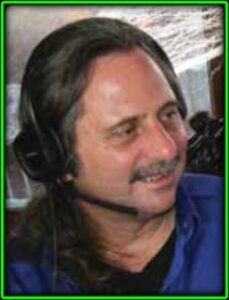 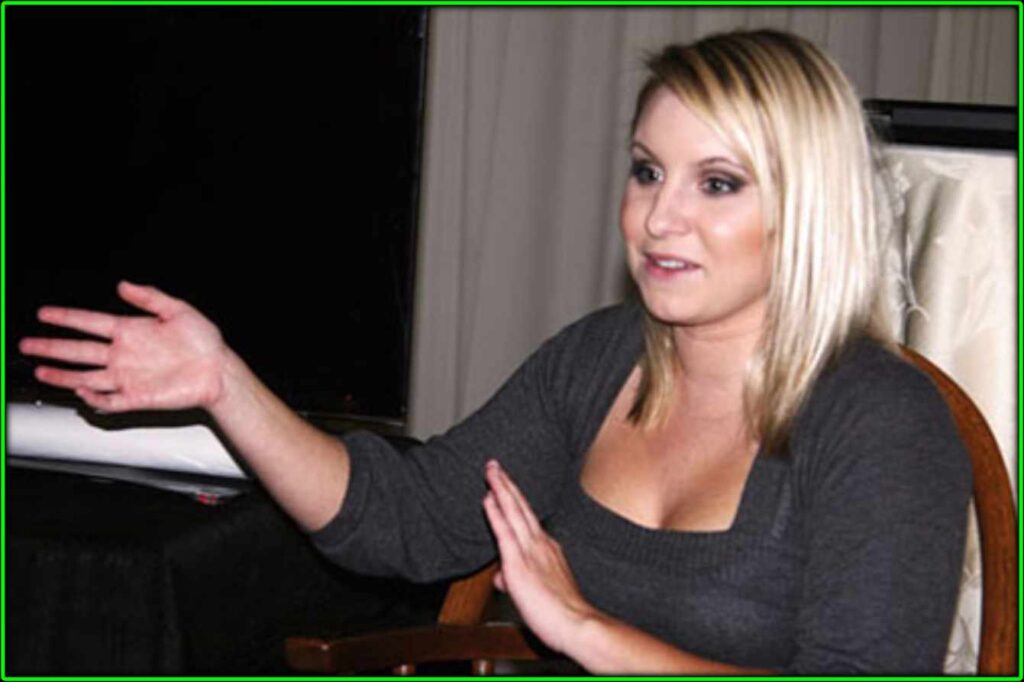 The Northern Alliance Of Paranormal Investigators hit pay dirt during their first investigation, bringing
sensitive investigators that our entities warmed up to! They gathered at least 5 EVPs, and had personal experiences as well. Cheri commented in her report, “It is a very warm and welcoming building. A great place to have a brush with the paranormal in a friendly manner. It didn’t take long for them to become curious and make themselves known.” 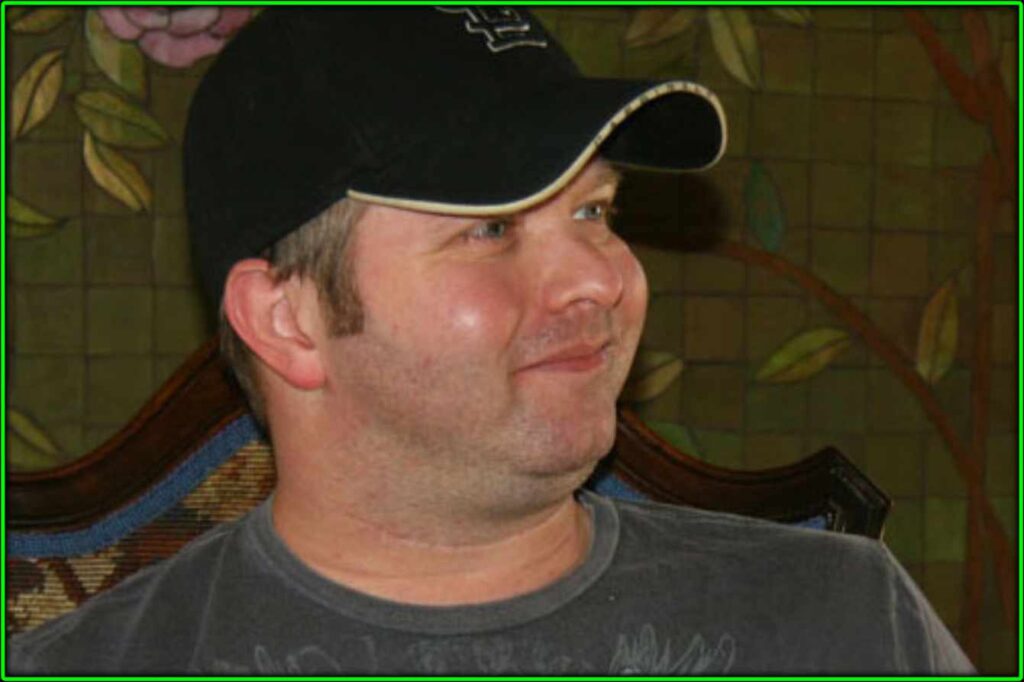 “During my visit and investigation of the Brumder Mansion, I had my own set of experiences… While setting up to perform an EVP session in the basement, a quick wispy blob of white mist shot past my face! It was big and fast and gone before I knew it. Also in this area, I was exploring a back room where a tunnel may have once provided a safe escape for Mr. Picks and company. In one of the back corners, I clearly heard the sound of a chair or other object moving. When I moved forward to investigate, a large shadow mass shot away from me.”

“Despite the paranormal activity in the premises, everything is of a benevolent nature and you won’t regret visiting with Susan and George, Jr.!” 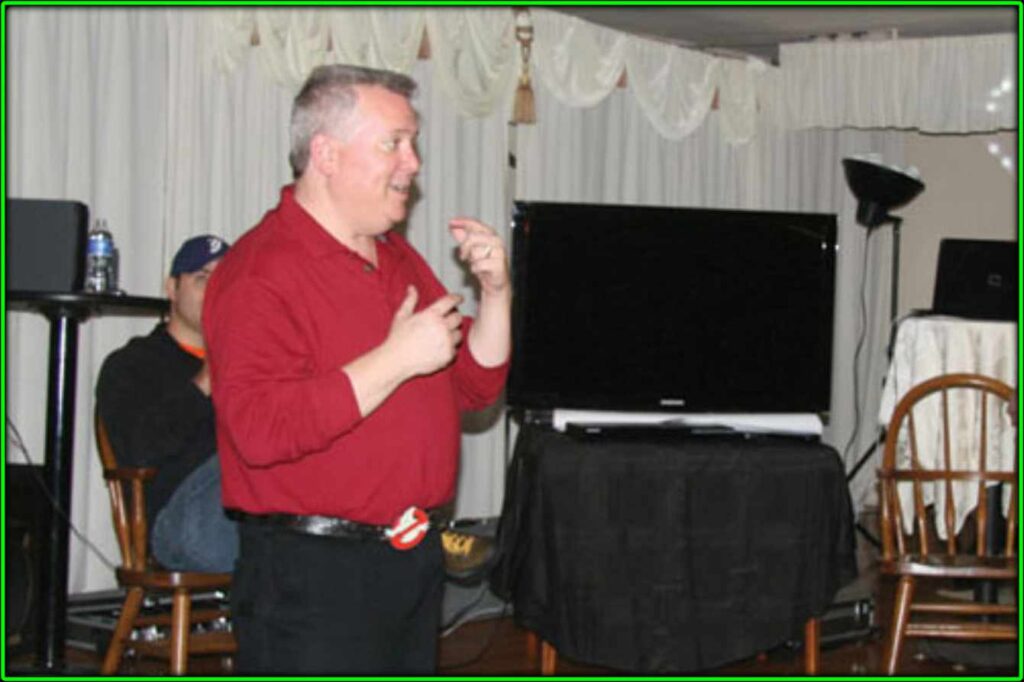 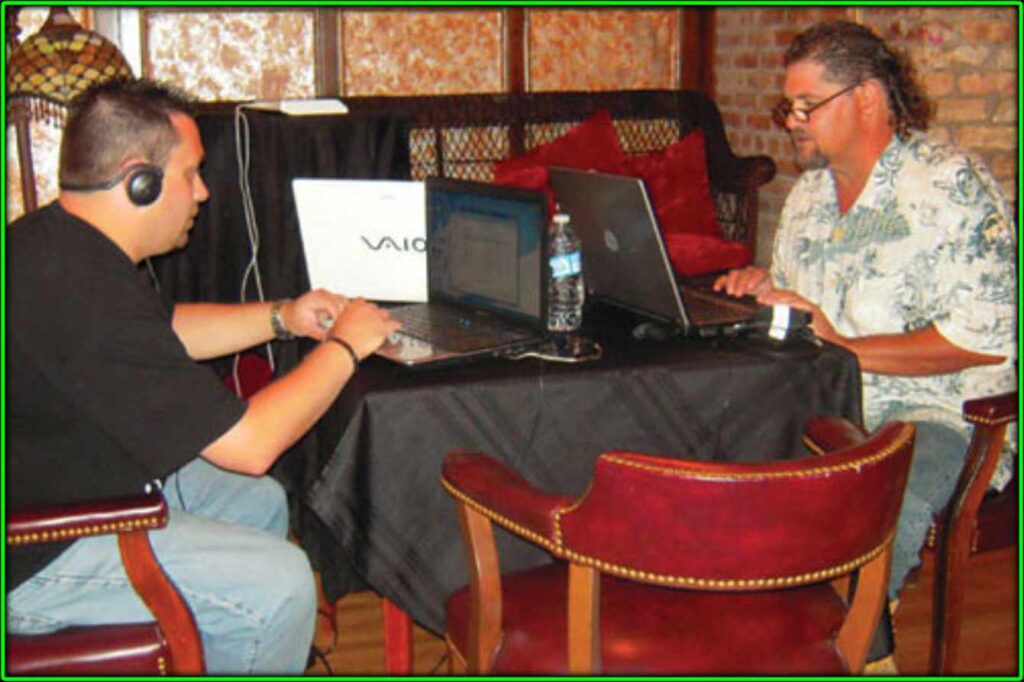